Tanino is a unique theater artist who has pursued a parallel career as a psychiatrist. As the leader of the Niwa Gekidan Penino theater company he presents a humorous world of performance that sometimes involves redecorating his own apartment with sets as the Hakobune (ark) theater and at other times in outdoor venues where he constructs spaces that create illusionary worlds in great detail. In his play Irairasuru Otona no Ehon (Frustrating Picture Book for Adults), which has also been performed abroad, he explores the sexual delusion of a student he encountered as a psychiatrist using a stage that is divided into upper and lower platforms, with the lower part inhabited by a student whose body is bound and the upper part serving as a stage where his delusions are played out in surrealistic fashion. Formerly an aspiring painter, Tanino uses scripts as little as possible, preferring to draw storyboards to create his unique theatrical worlds. Here we talk with him about his creative process and the worlds he produces.
Interviewer: Kyoko Iwaki

Tanino Kuro
Born in Toyama Pref. in 1976. While a student in the Medical School of Showa University, he formed the theater company Niwa gekidan Penino (Theatre the Garden Penino) in 2000 with members of the university’s drama club. Besides his activities as representative, playwright and director of this company, Tanino is also a licensed and practicing psychiatrist. The company’s works are built around imaginings and obsessions of Tanino’s that don’t really exist and are staged in spaces carefully designed to the finest detail. For his first serious attempt at playwriting, Egao no Toride (2007), and for Hoshikage no Jr. (2008), composed as a play-within-a play in which child actors from child-actor training program play a “fake family,” Tanino’s plays were nominated as finalists for the Kishida Drama Award for two consecutive years. With Frustrating Picture Book for Adults , Tanino and Niwa gekidan Penino participated in the 2009 HAU Theater’s festival in Germany. 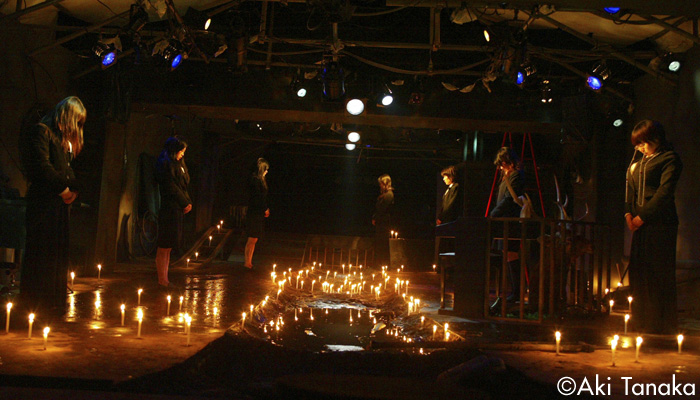 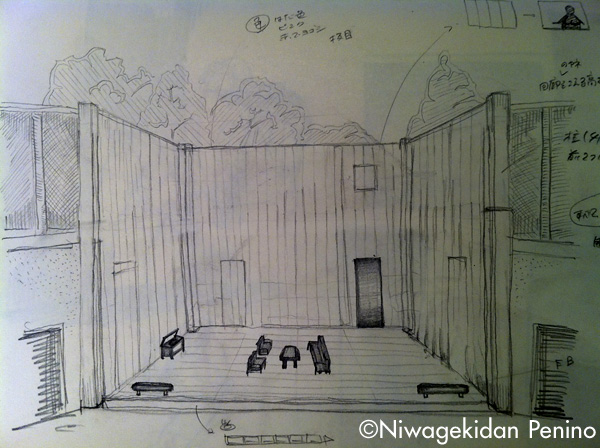 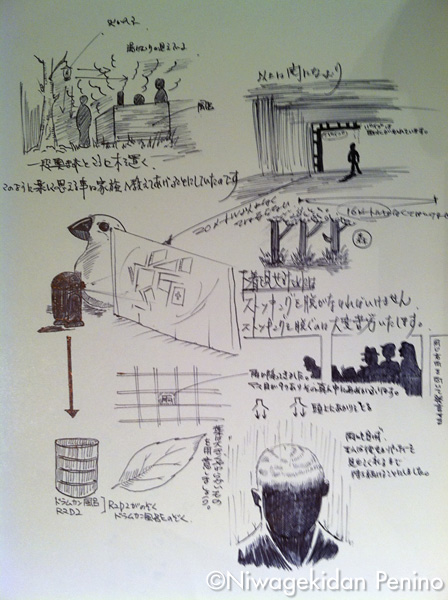 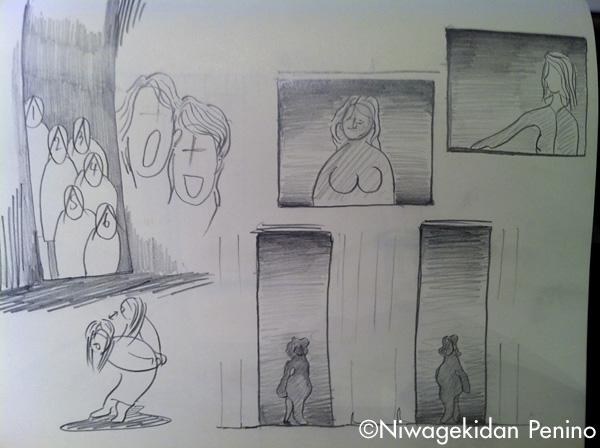 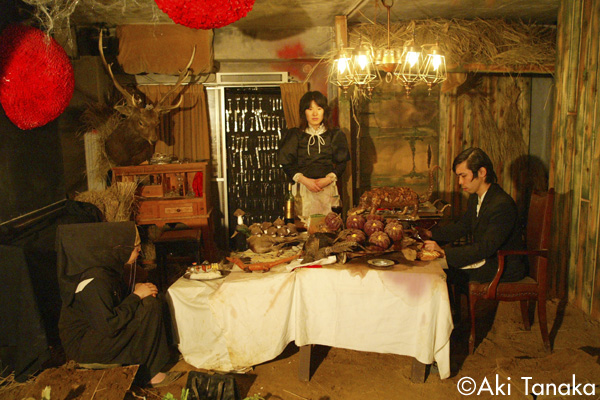 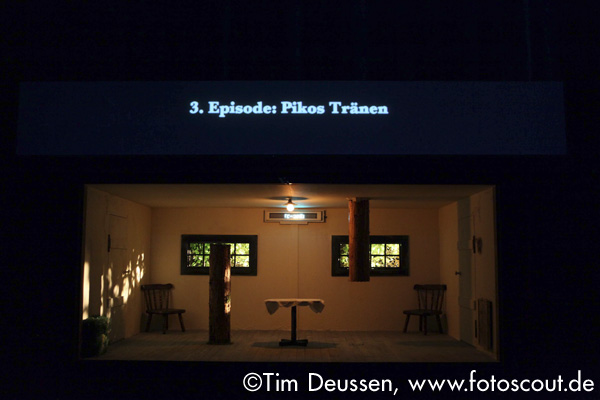 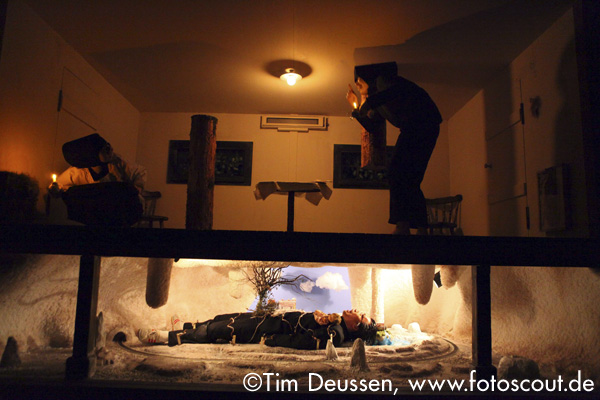 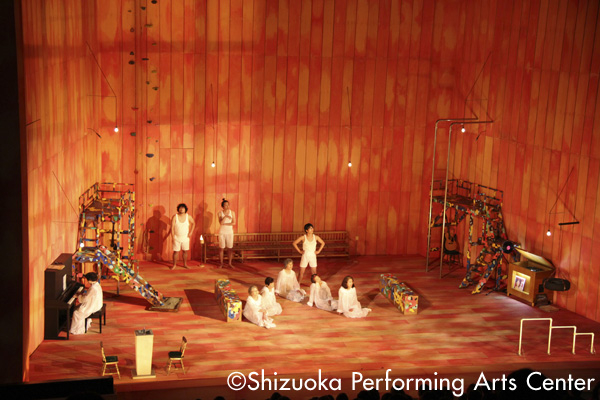