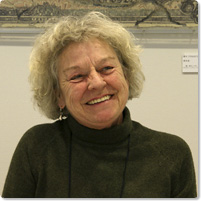 Frie Leysen has won an enviable reputation throughout the European performing arts scene as a spirited arts curator with a long slate of accomplishments. Among these are her roles as founder and artistic director of the deSingel, contemporary arts center in Antwerp (Belgium), which has led the Belgian arts world since the mid-1980s, and as a founder and director of Brussels KunstenFestivaldesArts (KFDA), which has grown to become one of the leading international festivals, known for its cutting-edge programs, for discovering and encouraging talented young artists and actively undertaking joint international productions. With her unique approach to nurturing the next generation of curators, she has also helped numerous festivals toward success. In this interview we hear about Leysen’s recent activities and the alternative vision they reveal, as well as her views on the state of arts festival activities in Europe today. (Interview: Tadashi Uchino) 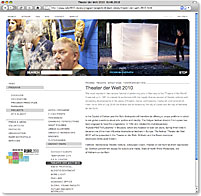 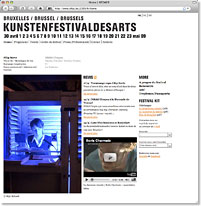