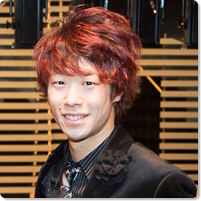 Driven by “playful spirit,” the dance theater of Takuro Suzuki”

Since establishing his dance company CHAiroiPLIN in 2007, Takuro Suzuki (b. 1985) has been active widely as a choreographer, director and dancer. He won attention with his work Saiai – Shakespeare Recipe (2011) performed by the unit tamagoPLIN in 2011. Winner of numerous awards, this fantasy play tells a story in which high school girls who are having trouble in their human relationships are joined by vegetable characters as they learn about love by reading lines from Shakespeare plays.

As a dancer, Suzuki joined in 2011 the Condors unit that dances in school uniforms and has continued to perform with them in Japan and abroad. In recent years, he started a “dance theater series” in his works for CHAiroiPLIN, which thus far have included the works Friend (based on the play by Kobo Abe) and Match-uri no shojo (The Little Match Girl, based on the play of the same name by Minoru Betsuyaku). Suzuki uses live music, ideal visuals and a fusion of dance and theatrical performance to create festive works that have won popularity among children and adults alike. Also, Suzuki was selected as a 2015 “East Asia Cultural Exchange Ambassador” by Japan’s Agency for Cultural Affairs and, as such, held workshops in Seoul, South Korea among other overseas activities. In this interview we get a look at the “playful spirit” behind these creations that skillfully fuse elements of dance, theater, music and visuals.
Interviewer: Fumiko Kawazoe

*Kagurazaka Session House
An art and dance studio run by a private-sector organization. On weekdays there are open classes in ballet and contemporary dance, and it is known as a small theater having contemporary dance performances on weekends. The Session House Planning Office also focuses on programs for nurturing young dancers by organizing a variety of dance programs such as “Theater 21 Festival” series, “D-ZONE” and programs by Ryohei Kondo. The resident dance company is the Mademoiselle Cinema company led by Naoko Ito (dance department supervisor). There are also resident artist programs. 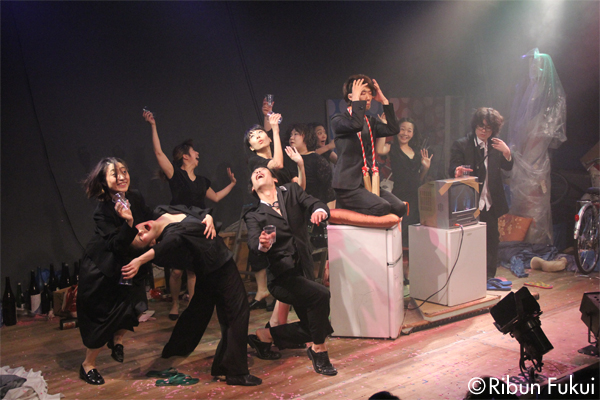 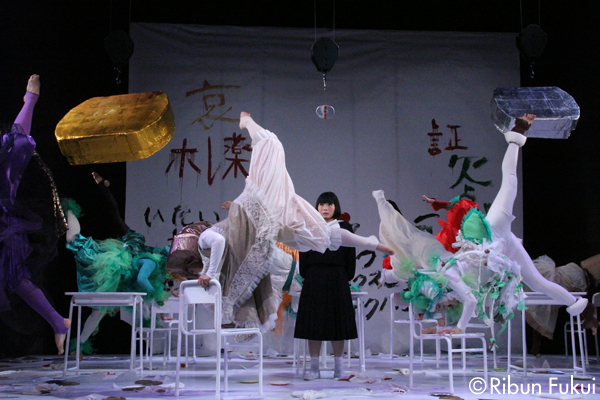 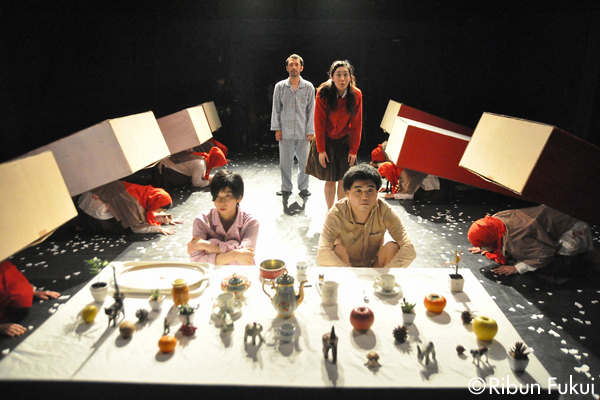 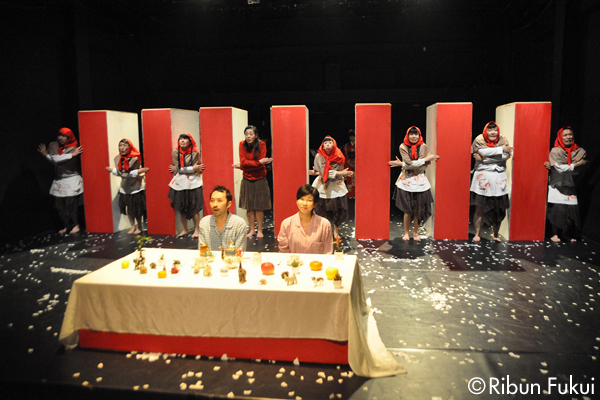 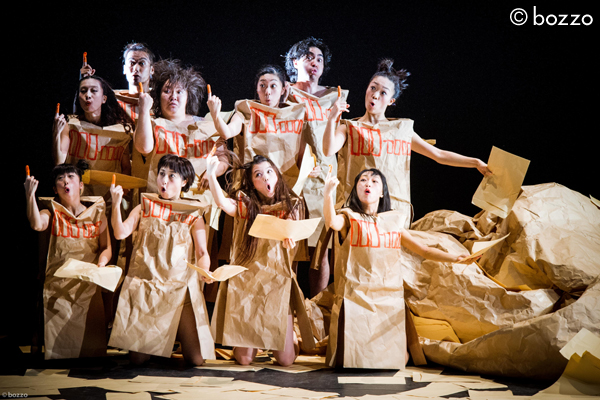