Creating performances in a live mode like a DJ, the world of Junnosuke Tada

Junnosuke Tada first drew attention with a work titled “ Saisei ” (rebirth/replay, 2006), a performance depicting scenes of final wild carousing by a group that intends to commit mass suicide, all staged with loud, hard-driving music. As the leader of the theater/performance unit Tokyo Deathlock, Tada has presented a wide array of works based on the beliefs that “the greatest appeal of theater is that there are actors right in front of you,” that there is a need to “rethink the conventional methods of theater to expand its possibilities,” and that there is value in “pursuing the possibilities of plays using contemporary colloquial language.” Representative Tada production have included Waltz Macbeth (2008), which employed ‘musical chairs’ as a dramatic device; Romeo and Juliet (2009), in which various couples dressed in formal mourning attire run around shouting their lines; the eight-hour performance Moratorium (2012), in which the invisible barrier between the stage and the audience is removed to enable direct communication with the audience, and other productions. A consistent operational method that Tada employs in his stages is to direct the action like a DJ, playing music and using real-time camera images on stage to create performances that communicate through the dynamic physicality of the actors.

Tada also has an experience as a resident director of Seinendan, a theater company from which many young directors have emerged, and from 2010 he was appointed artistic director of the Fujimi City Municipal Culture Hall “Kirari Fujimi” in Fujimi City. This experience led to his developing and directing “citizen theater” productions around the country in which people in the local communities contribute to the writing of their own plays. In recent years Tada has focused also on exchange and collaboration with the [South] Korean theater world. In 2013, he collaborated with Korean playwright Sung Ki-Woong (leader of the 12th Tongue Theatre Studio in Seoul, Korea) on a production Karumegi that won the Award for Best Play, Award for Best Direction and Award for Best Scenography/Technical Direction in the Dong-A Theatre Awards. In this interview we look for the things he has sought in live performance that have led to creation of what can be called the “Tada world,” and the wide range of activities he has engaged in until recently in his collaborations with artists in Korea and other areas.
Interviewer: Masashi Nomura [producer / dramaturg]

Leading up to the encounter with Seinendan

The quest in citizen theater

From the start of activities in Korea to the present 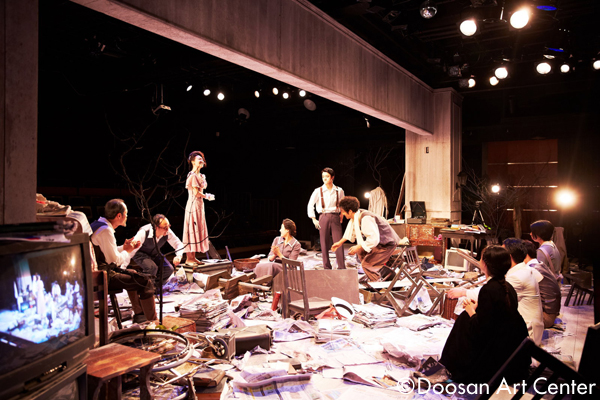 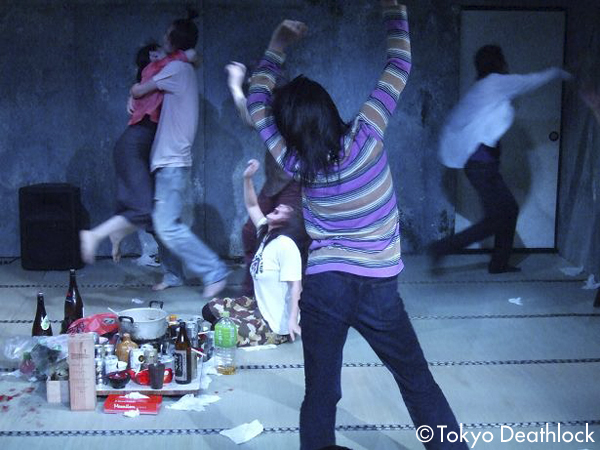 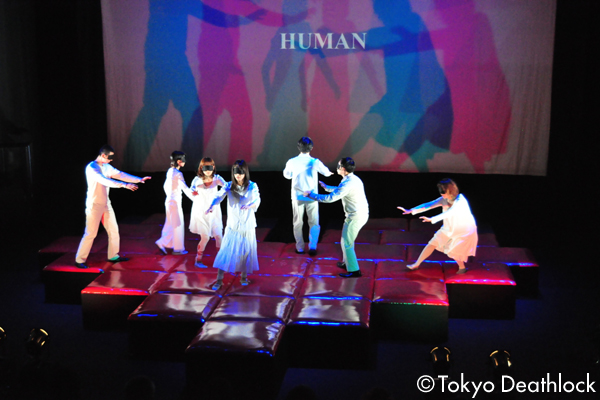 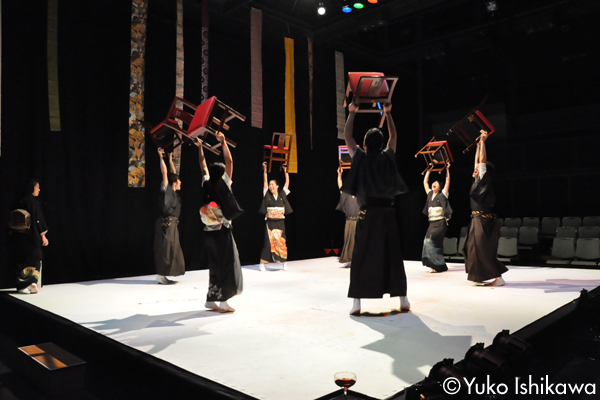 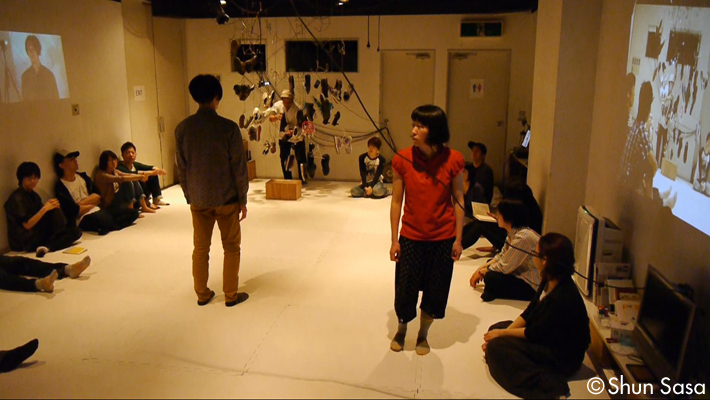