Doughnuts by OKADA Toshiki made its debut on Jan. 21, 2022 at Thalia in der Gaußstraße as one of the opening programs of the “Lessingtage”, the annual international festival organized by Thalia Theater in Hamburg, Germany. This production will be the fifth work by Okada for the repertory of a publicly subsidized theater in the country succeeding four works staged between 2016-2019 at Münchner Kammerspiele, Munich.

The script features five attendees of a conference who are waiting for the arrival of a taxi in the lobby of a recently opened hotel, and one hotel employee, along with a deep fog settling in outside. Collaboration with Okada in the two-month production process were creators he had worked with continuously in Munich, including stage designer Dominic Huber, costume designer Tutia Schaad, composer Kazuhisa Uchihashi (collaborating since NŌ THEATER) and dramaturg/ interpreter Makiko Yamaguchi (collaborating in all works except NŌ THEATER) as well as script translator Andreas Regelsberger. For dramaturg Julia Lochte and six actors (Johannes Hegemann, Maike Knirsch, Björn Meyer, Toini Ruhnke, Steffen Siegmund, André Szymanski) from Thalia Theater, it was their first time working with Okada and experiencing his style - developing the piece incrementally in repeated readings of the text as well as discussions about the relationship between text and physical movements.

The piece received favorable reviews after the premiere performance, such as, “A strong performance, a special theatrical experience. As expressive as it is delicate, as funny as it is clever.” (Stefan Forth, the performing arts critique website Nachtkritik) and, “Okada’s (…) intelligence was displayed, proving himself an expert in assembling philosophical representations of life in this, his first project with the Thalia Theater. The piece came together from script to performance, rendered masterfully by the highly focused ensemble of actors.” (Annette Stiekele, The Hamburger Abendblatt).

The New York Times on The Berliner Theatertreffen 2022:
https://www.nytimes.com/2022/02/10/theater/minime-volksbuehne-doughnuts-thalia-theater.html

Doughnuts has also been selected one of ten most notable pieces to be invited to the 2022 Berliner Theatertreffen to be held in May. For Okada, this is the second such honor, following The Vacuum Cleaner (Münchner Kammerspiele) in 2020. 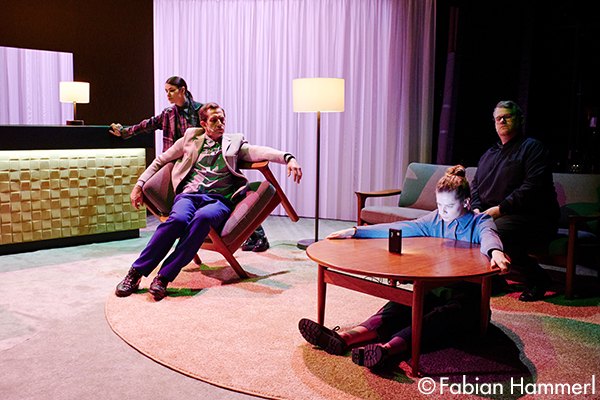 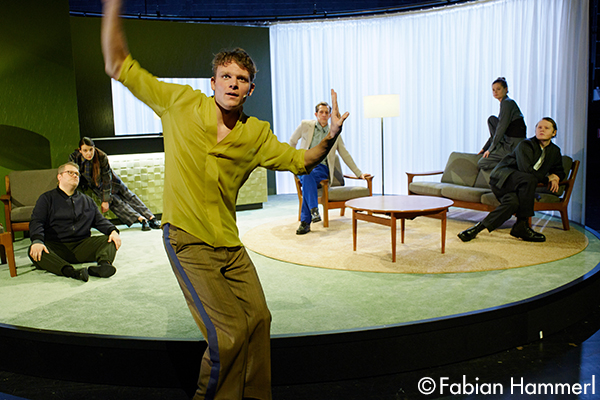 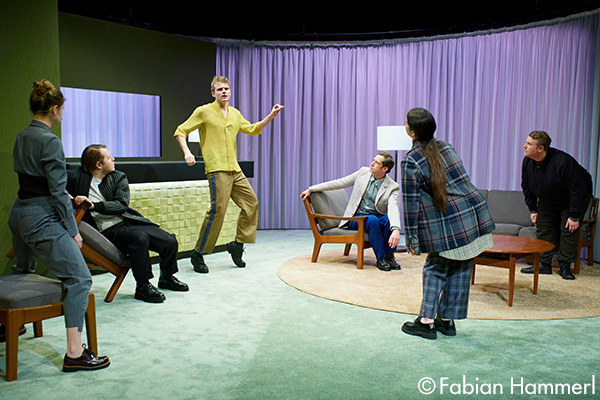 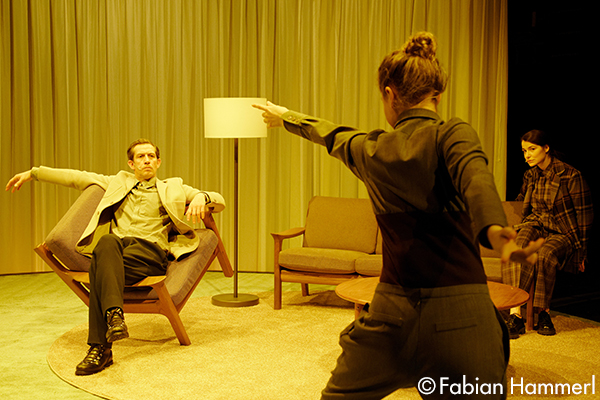 It has been announced that Chiaki SOMA and Kyoko IWAKI will serve as the director team for the coming 2023 Theater der Welt Festival, which is organized once every three years by the International Theatre Institute (ITI) in collaboration with the host city in Germany. The new director team was an-nounced at the closing of the 2021 festival in Dusseldorf in July. Held since 1981, the Theater der Welt Festival for the first time solicited applications for the German host city for the 2023 holding, as well as open soliciting for applicants for the festival directorship post, the responsibilities of which include the role of programming director(s).The host cities chosen for 2023 are Frankfurt/Offenbach, and from the 70 applications for 2023 festival director received from 30 countries, Chiaki Soma and Kyoko Iwaki were selected as the director team. The two Japanese directors-elect are the first to be chosen from outside of Europe and both are affiliated with the arts-specialized not-for-profit organiza-tion Arts Common Tokyo, whose members have proven experience and success in production, com-munication and urban projects to support the new director team.