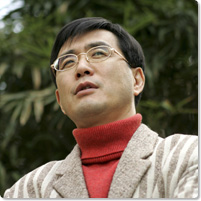 In 2009 in its 12th holding, the Seoul International Dance Festival (SIDance) has become one of the highlights of South Korea’s autumn performing arts season. Since the first holding in 1998, some 1,300 dancers from about 50 countries have participated in this festival and the total cumulative audience draw since the first festival now totals approximately 170,000. Besides this festival, its organizing body, the Seoul Section of the CID-UNESCO also operates programs for collaborative productions with overseas dancers and for overseas performances by Korean dancers, as well as a variety of exchange programs. In 2005, the Japan Foundation, the Korea Foundation and the National Theater of Korea jointly organized the “Korea-Japan Friendship Dance - Butoh Festival/Contemporary Dance Festival” in Seoul. As the first systematic presentation of butoh and contemporary dance together in one festival, it became the focus of much attention in the Korean ad Japanese dance worlds. In this interview we spoke with Lee Jong-ho, who founded the CID-UNESCO Korea Chapter in 1996 following successful careers as a newspaper journalist and dance critic and continues to be a leader in the Korean dance world as president of the CID-UNESCO Korea Chapter and artistic director of the SIDance Festival. (Interviewer: Noriko Kimura)

Mr. Lee Jong-Ho
Born 1953. Studied French Literature at Seoul National University and graduated from the university’s graduate school.
He worked as a correspondent for the French magazine Le pays du Matin Clalme (1977), as a journalist for the French weekly of the Korea Herald newspaper (1977-1978, 1979-1980), after which he transferred to the Yonhap News Agency in 1981 foreign, where he served in the foreign correspondence dept., Society Dept., foreign correspondent to Brussels, Culture Dept. chief, and senior culture editor before resigning from the company in March 2009.
He is recipient of the Ministry of Culture & Tourism Award (2007), the Korean Modern Dance Development Association’s International Exchange Development Award (2007) and the medallion of Chevalier dans l’ordre des Arts et des Lettres (2007).
He served as Executive Council Member of the Association of Asian Performing Arts Festival (2004-2008), as President of the Korean Society of Dance Critics (2001-2004), as a member of the Ministry of Foreign Affairs and Trade’s Performing Arts Advisory Committee (2004-2008), as a member of the planning committee for the Ministry of Foreign Affairs and Trade’s ASEAN Special Summit (2008-2009).
Presently he serves as President of the CID-UNESCO Korea Chapter and administrative chairman and artistic director of the SIDance festival. 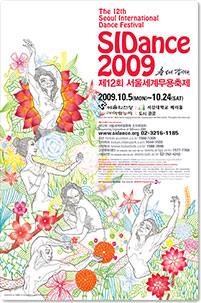 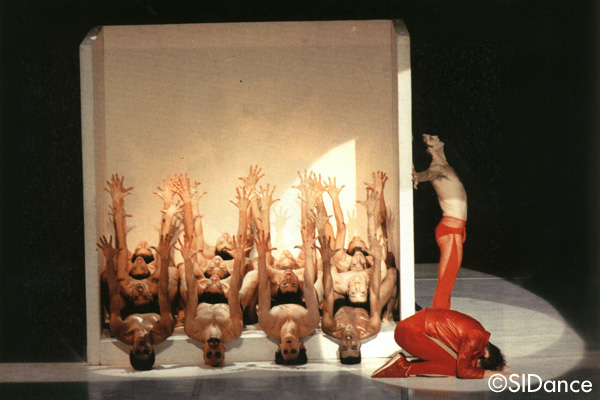 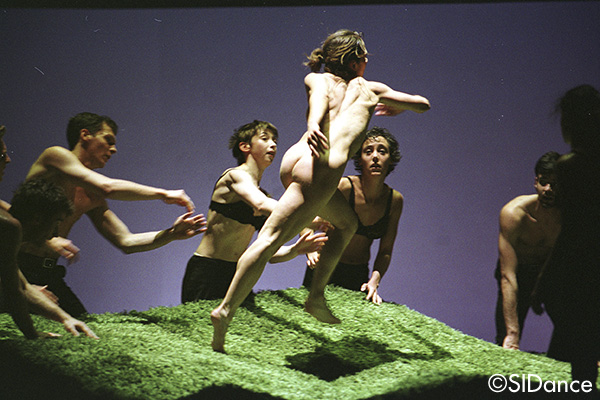 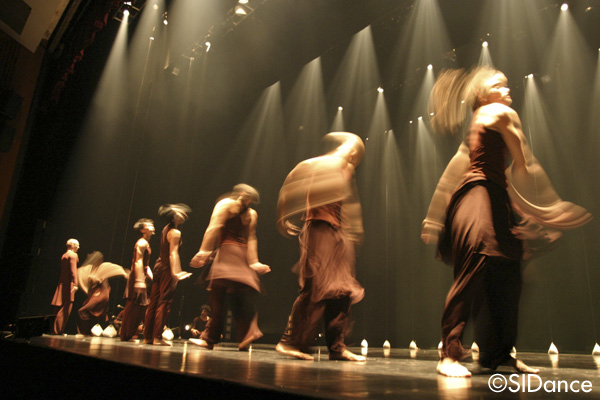 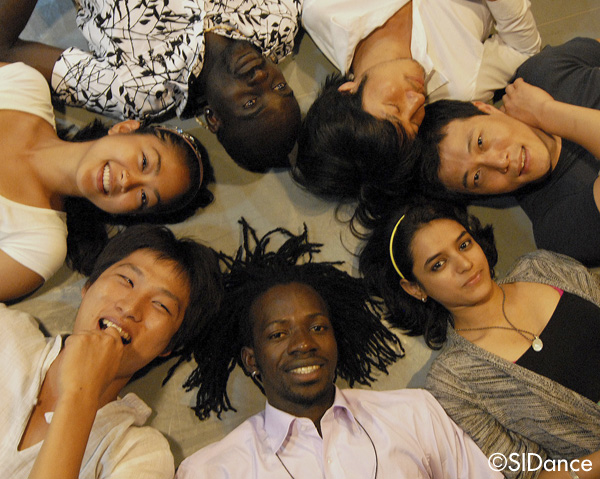 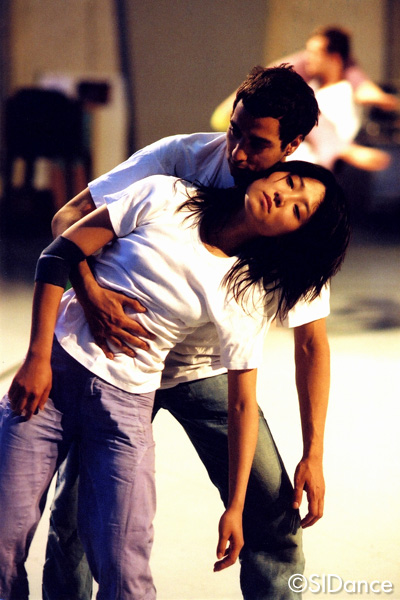