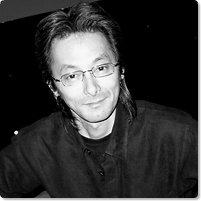 Thirty years ago in 1984, director Yukio Ninagawa started GEKI-SHA NINAGAWA STUDIO, a group of stage artists from younger generations than his own to pursue experimental small-theater stage works at an unused factory building in Tokyo refurbished as a studio facility named Benisan Pit studio. In 2004, the company’s name was changed to “NINAGAWA STUDIO.” Showing the stage as a rehearsal studio with all exposed and opening the factory doors to show the town outside, Ninagawa staged the company’s first production, “Three Sisters - Keikoba to iu na no gekijyou de jyouen sareru” (Chekov’s Three Sisters “performed in the stage known as the rehearsal studio”), after which he worked with his actors and staff of stage artists on repeated etudes and experimental stages to eventually create a series of jewels of theater-making, many of which would be reproduced for the commercial stage.

With the Benisan Pit building scheduled to be torn down in January of 2009 due to deterioration with age, the activities of NINAGAWA STUDIO were brought to a close in December of 2008, but the company’s actors and staff of theater makers that came of age as professionals during this period continue to support Ninagawa’s active theater activities to this day. Foremost among these members that have worked with Ninagawa since the time of the company’s founding are Sonsyo Inoue, who has been involved in a number of Ninagawa stage productions as his ‘right hand’ assistant director, Shinichi Akashi, who has been supporting Ninagawa’s works as a stage director, Tamotsu Harada, who now works on many stages as a freelance lighting planner, and sound director Masahiro Inoue.
Then there is Tsukasa Nakagoshi, who made his debut as a set designers for the fifth production of GEKI-SHA NINAGAWA STUDIO, “Niji no Bacteria” (Bacteria of the Rainbow, 1987) at the age of 21, and might be thought of as one of Ninagawa’s favorite young disciples. Despite being young enough to be Ninagawa’s son, Nakagoshi would go on to design stage art for more than 110 stages with Ninagawa, including concerts and the like. Among the sets he has created are stepped stages that symbolize the world with the bottom step for the lowest level (the vulgar) and the top step the highest stratum ‘the divine’), stages with myriad flowers or falling rain that represent the excess energy of society’s outcasts among the common people, and ones that use mirrors or water stages as metaphors of the times. In this interview, Nakagoshi talks about the theatrical spaces he has created with Ninagawa.
Interviewer: Akihiko Senda, theater critic

Tsukasa Nakagoshi
Born in 1965, Nakagoshi majored in stage art at Osaka University of the Arts. He made his debut as a stage art designer in 1987 with the NINAGAWA STUDIO production of Niji no Bacteria . Since then, he has designed the stage art for many plays directed by Yukio Ninagawa (see the accompanying table). Representative works in recent years include the stage art for Hisashi Inoue ’s Musashi (2009) , Haruki Murakami’s Umibe no Kafka (Kafka on the Shore) (2012), Shakespeare’s Henry IV (2013), Kunio Shimizu’s Karasu-yo, Oretachi wa Tama wo Komeru (Ravens, We Shall Load Bullets) (2013), Kazuo Ishiguro’s Never Let Me Go (2014), Tomohiro Maekawa ’s Taiyo 2068 (2014) and others. He has been a winner of the Best Stage Staff Award of the Yomiuri Theater Grand Prix in 1995, 2005 and 2006. 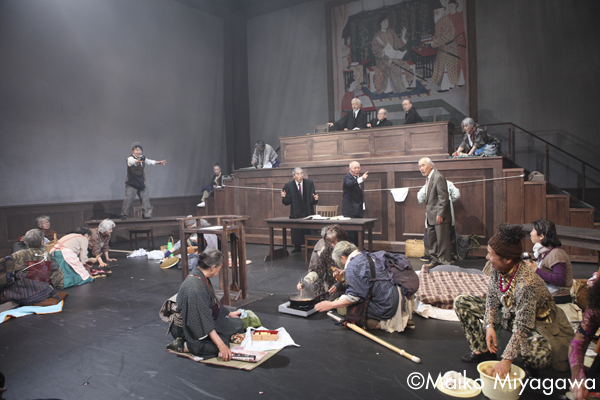 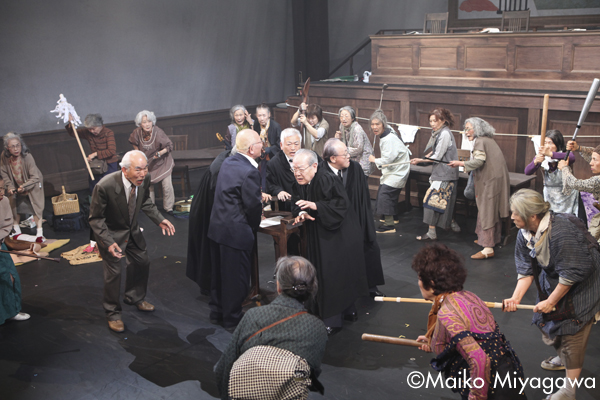 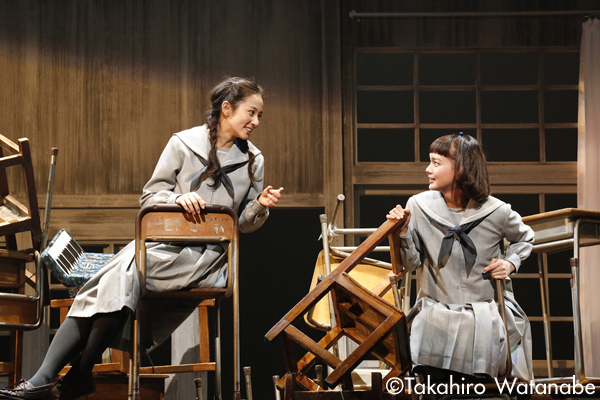 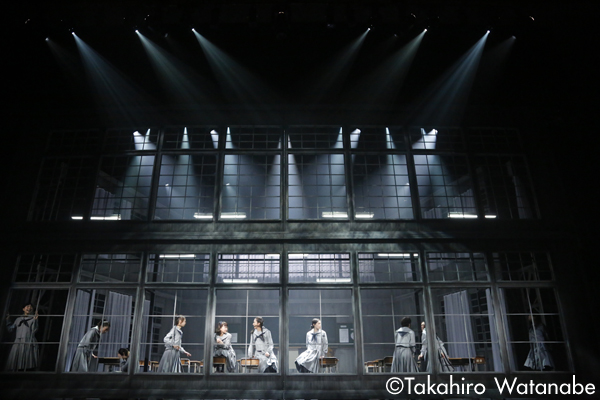 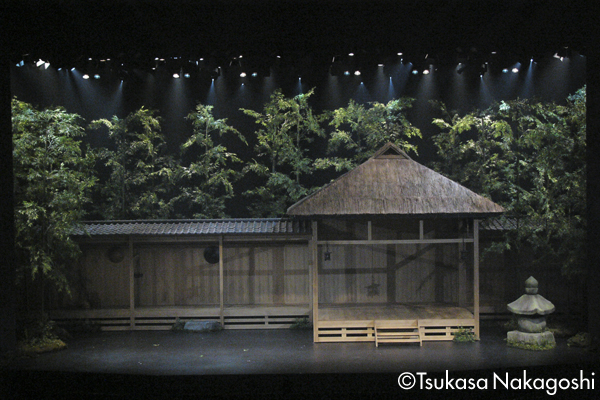 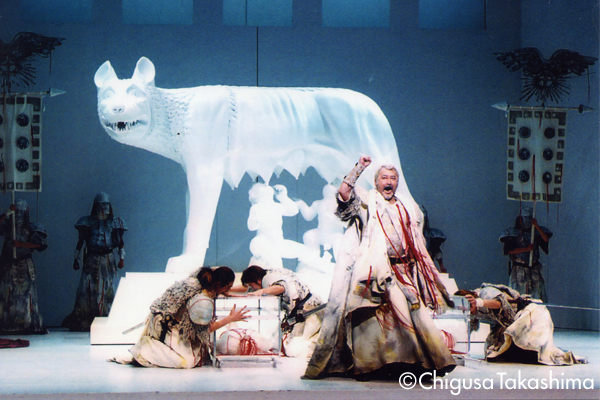 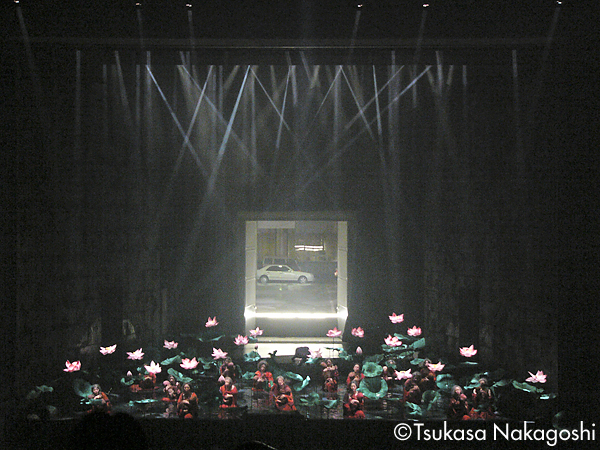 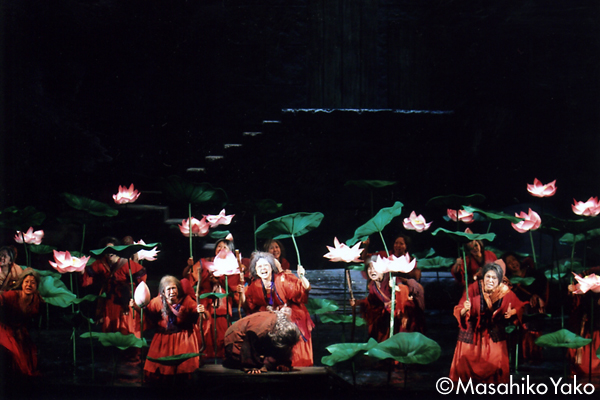 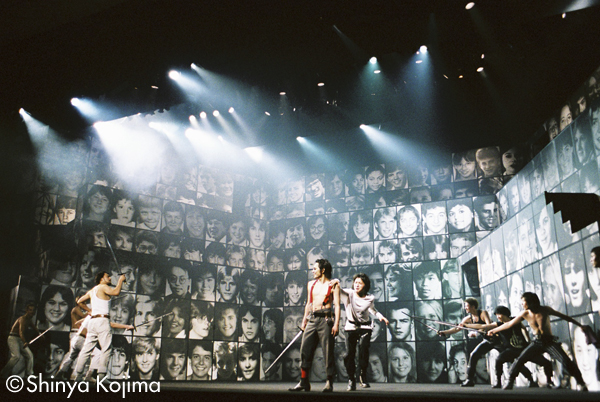 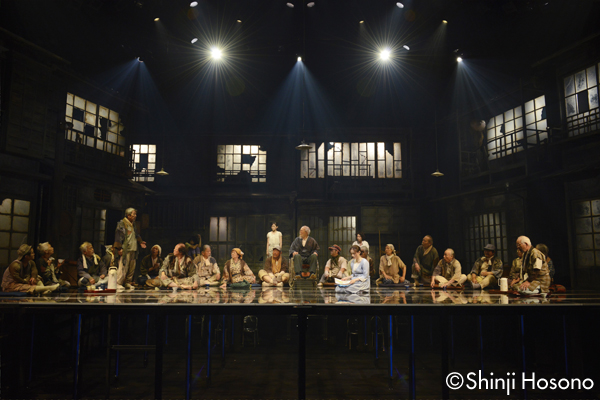