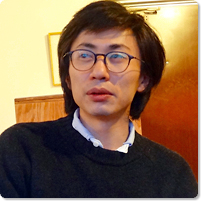 Kukangendai’s change of rhythm, Opening up a new world of performance art

The recording label HEADZ run by critic Atsushi Sasaki has produced many experimental stage art creations and collaborations with numerous musicians, including 口ロロ (Kuchiroro), Shuta Hasunuma, Sangatsu, Yoshio Otani and others. Among them is also the analog 3-piece band Kukangendai of Junya Noguchi (guitar/vocals), Keisuke Koyano (bass) and Hideaki Yamada (drums) that creates odd-meter experimental music in live performances by dissecting and then reconstructing rhythms and phrases. They have become the focus of particular attention recently thanks in part to collaborative works with artists in theater, dance and music, etc., such as Chiten’s Motoi Miura. In this interview we speak with Junya Noguchi about the band’s unique approach to sound-making and the running of their studio and live-performance house named soto that they opened in Kyoto in 2016.
Interviewer: Masashi Nomura [producer / dramaturg]

The connection to theater and collaborations with Motoi Miura

About soto, the group’s studio and live-performance club

*1 Atsushi Sasaki
Born in Nagoya in 1964, Atsushi Sasaki in a critic in the fields of film, music, literature and theater, and he is also the head of the recording label HEADZ .

*2 Fatzer
This is a music theater production created through a collaborative effort between Chiten and Kukangendai, which contributed the music. Adapted and re-structured by Motoi Miura, the play is based on a fragment of an unfinished play by Brecht that tells the story of a soldier named Fatzer during World War I who deserts and hides out in a cellar with three fellow soldiers, but because of Fatzer’s bad influence on the other three soldiers’ discipline, they try to kill him. The play met with success due to the clash of the unique vocal delivery of the lines of the Chiten actors and the music of Kukangendai with its intermittent flow of phrases. It premiered in 2013 as a repertory work of Chiten’s Underthrow theater space. Based on an unfinished play by B. Brecht / Directed by M. Miura, / Translation by Masayuki Tsuzaki.
http://chiten.org/archive/archives/70 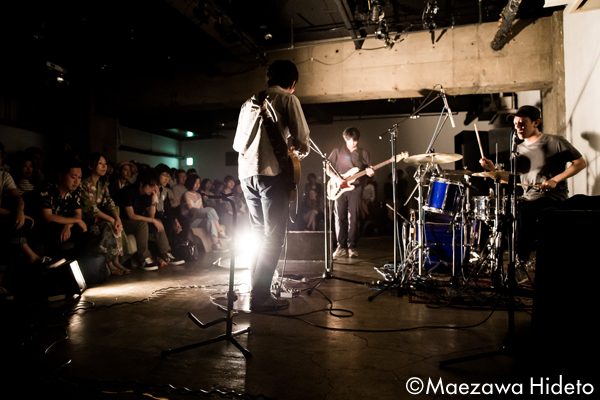 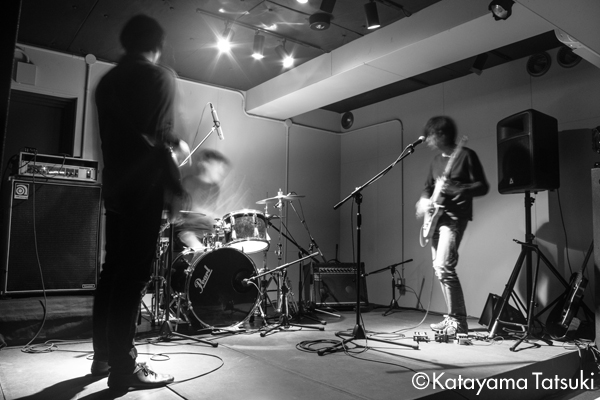 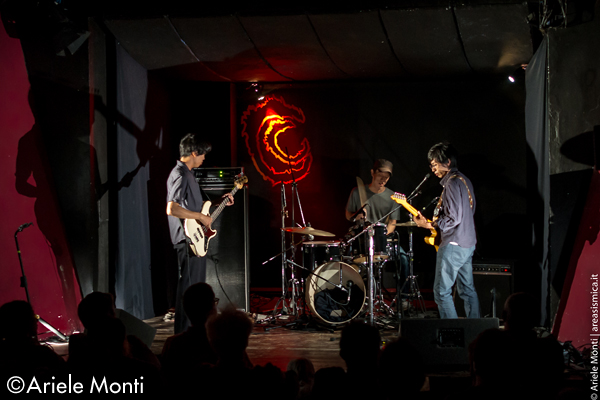