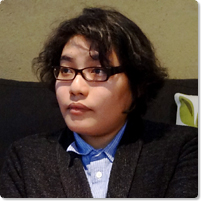 The strategy of Yuichi Kinoshita, taking Kabuki into the future

The Kinoshita-Kabuki company began activities in 2006, based in Kyoto. Its leader is Yuichi Kinoshita (born 1985), an emerging figure in the theater world who graduated from Kyoto University of Art & Design and now doing doctorate research on “Takechi Kabuki Theory – Concerning new Kabuki directing in the modern era.” His early encounter with Japanese Rakugo (monologue comedy) as a 3rd grader in elementary school led to a growing interest in Japanese traditional performing arts. After that his encounters spread to Bunraku, Kabuki and Noh-Kyogen. Then, at university he studied the art of Tetsuji Takechi and contemporary avant-garde theater and started the Kinoshita Kabuki company with the aim of creating contemporary adaptations of works from the traditional repertoire. He has created his own contemporary adaptations of traditional classics such as Sanbaso , Musume Dojoji , Kanjincho , Yoshitsune Senbon Zakura , Kurozuka and Tokaido Yotsuya Kaidan . Of particular note is a collaboration with Kinoshita’s directing partner Kunio Sugihara to present at the 2014 Festival/Tokyo (F/T) a full performance of all parts of Tokaido Yotsuya Kaidan , thus reviving the often cut parts of this long Kabuki play that is usually only performed in portions in recent years. This interview seeks to reveal the ideas and methodology of Yuichi Kinoshita, an artist who often describes himself as a dramaturge with decision-making rights.
Interviewer: Kazumi Narabe, journalist

Beicho Katsura
Beicho was a rakugo artist born in 1925. He studied under the Osaka rakugo master Yonedanji Katsura IV. Working for the recovery of the Osaka-based “Kamigata Rakugo” that had gone into decline during World War II, Beicho became known as “Father of the Rejuvenation of Kamigata Rakugo.” He revived many old rakugo stories thought to be valuable heritage of the past and added new interpretations. At the same time he nurtured many apprentices. He was subsequently designated a Living National Treasure by the government.

Natsu Matsuri Naniwa Kagami
Premiered in 1745. It is a story of duty and overcoming cowardice involving a man named Danshichi, who is trying to protect the son of a man he is indebted to, and Sabu and Issuntokube, who come to his aid. When Danshichi’s father-in-law Giheiji interferes out of monetary greed and Danshichi accidently kills him in the “Nagaya-ura” scene, the dark stage is lit only by the red with the glow of the lanterns of the summer festival (natsu matsuri) with the sound of the flutes and drums of the festival music to complete the tragic and gruesome scene.

Tokaido Yotsuya Kaidan
Premiered 1825. The play is a representative work of Namboku Tsuruya IV. It was written as a side story for the play Kanade-hon Chushingura , a story about a group of retainers who win the praise of the people for taking revenge against their former lord’s enemy. Iemon Tamiya, a samurai who had become a ronin after his master’s estate was abolished, is discontent about his wife Oiwa, who is in poor health after giving birth. At the same time, the granddaughter of Kihei Ito, a vassal of Iemon’s former master’s foe, has fallen in love with Iemon. After her death, Oiwa learns of Iemon’s marriage to the granddaughter and returns as a ghost to haunt him.

Kanjincho
Premiered in the Genroku Period (1688 - 1704). The play is presently performed in a form proposed in 1840 by Ichikawa Danjuro VII based on the Noh play Ataka . It is one of the most popular and often-performed plays of the Kabuki repertoire. Minamoto no Yoshitsune, who has fallen out of grace with his older brother, the lord Minamoto no Yoritomo, is stopped by the keeper of the Gate of Ataka, Togashi Saemon, while fleeing to the northern capital of Hiraizumi in Oshu with his retainer Benkei and a few family members. Impressed by the bravery and loyalty of Benkei, however, Togashi decides to let them pass on to the north. 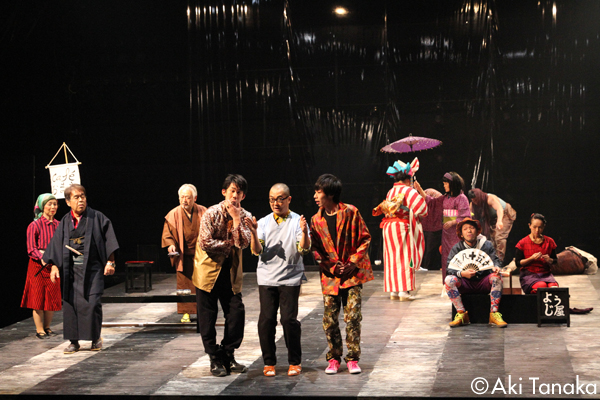 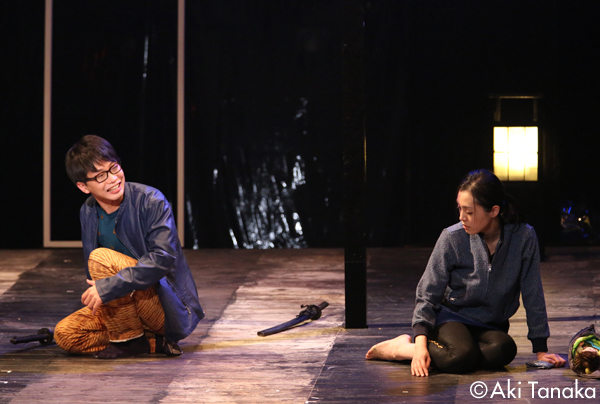 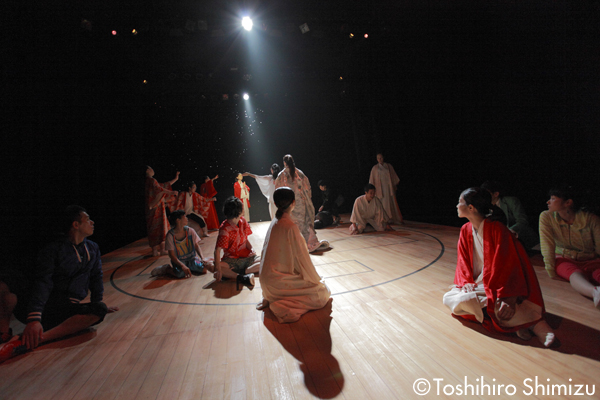 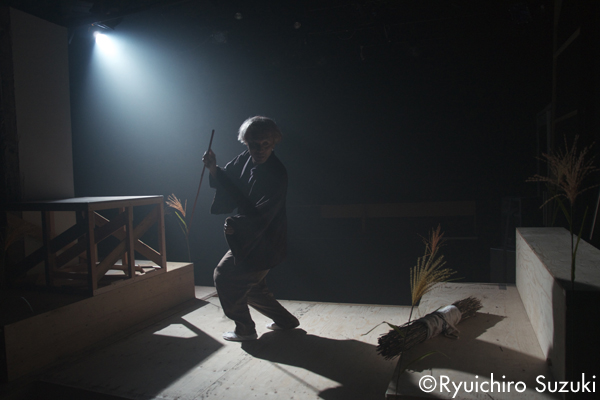 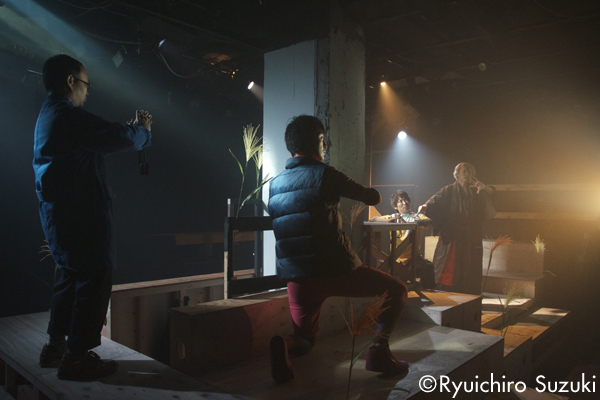 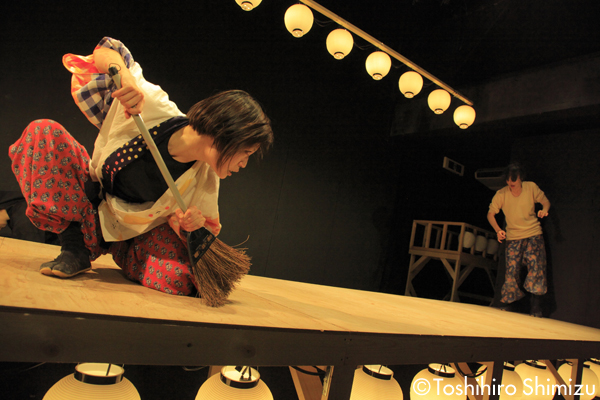 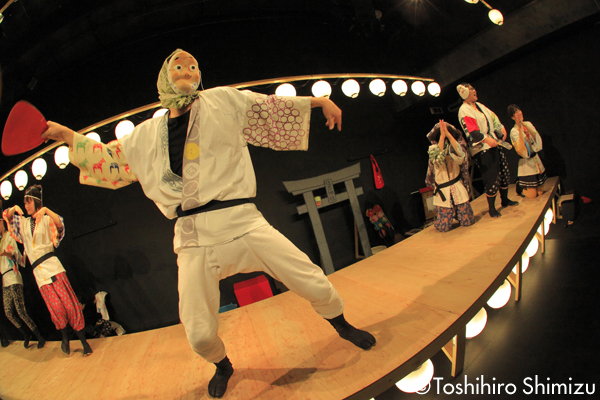