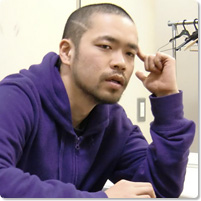 The contact Gonzo group has a unique type of performance that involves constant physical contact in forms that sometimes look like street fighting and sometimes dance. The places they perform are equally unique, including parks, on the streets, in woods, or in nuclear shelters or underground malls. Their form of improvisational performance grew out of the experiments of dancers Masaru Kakio (presently involved in other activities) and Yuya Tsukahara using techniques of the “contact improvisation” style and the Systema style, which is often referred to as a Russian style of Aikido. Videos of their performances posted on YouTube quickly attracted attention shortly after the group was formed in 2006 and won them invitations to perform at exhibitions and festivals in Japan and abroad. Taking as their creed a kind of reckless disregard for the frameworks of existing dance, much as Gonzo journalism ignores the rules of journalism, the group now performs with six new members. We spoke with Tsukahara about the art and activities of contact Gonzo.
Interviewer: Matsue Okazaki / Representative, Offsite Dance Project [NPO])

Yuya Tsukahara (Dancer/contact Gonzo leader)
Born in Kyoto in 1979. In 2006 Tsukahara formed the unit contact Gonzo with Masaru Kakio in Osaka. The unit began performing in parks or on the streets in an improvisational style of physical contact that explored what they termed “Philosophy of pain, technique of contact.” They also began taking large volumes of photographs in a method called “the first man narrative” that involved taking photos of each other’s actions and they began uploading video clips of their performances on YouTube in real time. In 2007, Tsukahara and contact Gonzo won the grand prix “720@PAMO AWARD” of the Osaka Performing Arts Messe. The same year contact Gonzo was selected for the Jiro Yoshiwara Memorial Art Project organized by the Osaka Contemporary Art Center, traveling to Helsinki, Nanking, Seoul and Okinawa as part of the project. This resulted in the creation of “project MINIMA MORALIA” performed in 2008. After this Tsukahara and contact Gonzo became the focus of increasing attention in both the performing arts and contemporary art scenes that led to participation in international exhibitions and arts festivals such as the Nanking Triennale 2008 and the Aichi Triennale 2010. Currently contact Gonzo consists of four members, including Tsukahara, Yu Kanai, Itaru Kato and Keigo Mikajiri, and their varied activities involve performance and creation of installations in a variety of venues in Japan and internationally and publication of magazine. Tsukahara is a graduate of the art course of the Literary Research Dept. of Kwansei Gakuin University. He currently lives in Osaka.

*2
*2) Gonzo journalism: Hunter S. Thompson’s original and unique style of journalism that disregarded the conventional rules of objective, factual journalism making himself a journalistic subject in an attempt to get closer to the true realities.

*3
An art project competition organized by the Osaka Contemporary Art Center. Contestant artists chosen for the first stage work with art coordinators to put on exhibitions, lectures, etc., primarily in studios from which a single winning artist and art coordinator are chosen in the second stage of judging. Then a year is spent to complete the project and give a presentation. In all, this makes it a 3-year project. 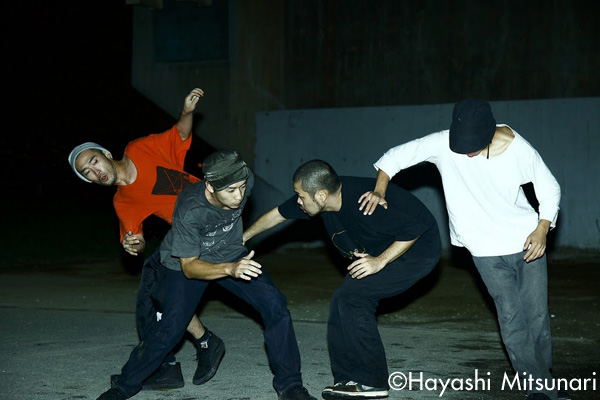 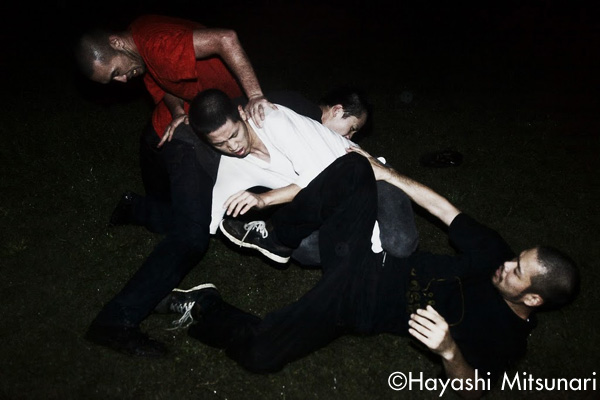 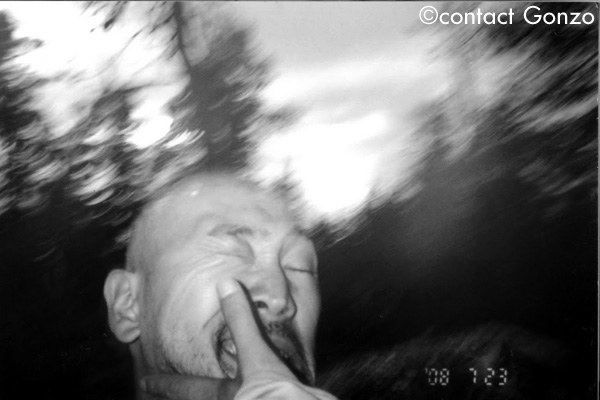 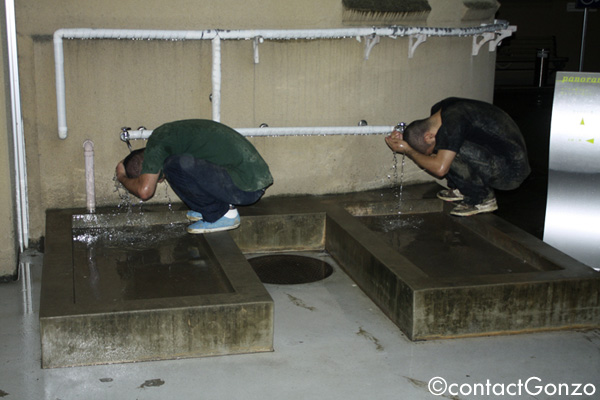 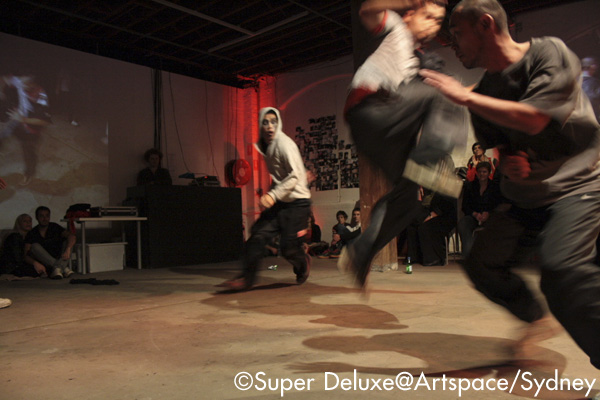 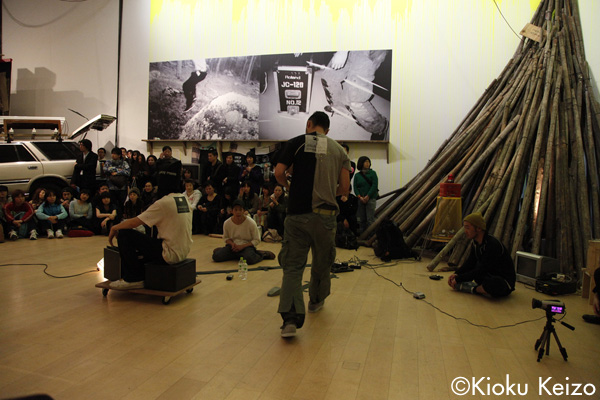 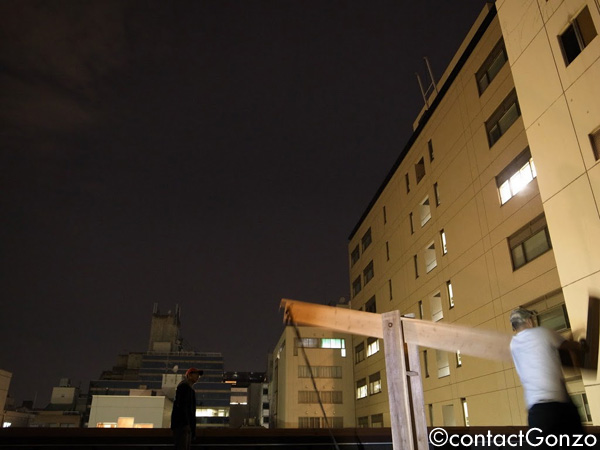