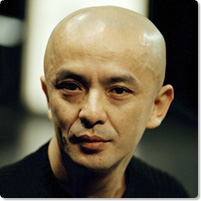 The continuing expansion of the world of Saburo Teshigawara, an artist who has already left a big footprint in contemporary dance

Saburo Teshigawara made a stunning international debut at the 1986 Bagnolet International Choreography Competition with the work titled Kaze no sentan (La Pointe du vent) based on a motif of collapsing and rising again that won him recognition in the contemporary dance world for his innovative forms of physical expression that don’t rely on conventional stylistic technique. In Japan, his style of dance based on dialogue with one’s own body has become a major movement in contemporary dance. In addition to choreography, he plans the music, lighting and stage art for his productions and succeeds in creating worlds of the five senses that win applause from audiences around the world. As leader of the dance group KARAS, Teshigawara has performed at major festivals around the world and toured widely. In recent years his workshops with young blind people have led to performances titled Luminous, and his workshops with middle school and high school students in Japan have led to the Dance of Air performance series, and he has also presented video installation works. In all of these artistic activities there is an underlying freedom to his creativity that never fails to impress the viewer. In this interview with an artist who has said, “Art must never be inhibited by conservatism,” we ask Teshigawara about the path he has come and his present endeavors.
Interviewer: Maimi Sato

Saburo Teshigawara began his creative career in 1981 in his native Tokyo after studying plastic arts and classic ballet. In 1985, he formed KARAS with Kei Miyata and started group choreography along with their own activities. Since then, he and KARAS have been invited to perform every year in major cities around the world.

In addition to solo performances and his work with KARAS, Teshigawara has received international attention as a choreographer/director. In 1994/95 he choreographed for the Ballet Frankfurt at the invitation of William Forsythe, Le Sacre du Printemps for the Bayern National Ballet in 1999 and Netherland Dance Theater I in 2000. In February 2003, he was invited to choreograph a new piece AIR for the Paris Opera. Also, for the Ballet du Grand, Théâtre de Genève, he choreographed Para-Dice in 2002, and recently VACANT in May 2006.

He has keenly honed sculptural sensibilities and powerful sense of composition and command of space, as well as his decisive dance movements, all fuse to create a unique world that is his alone. Keen interests in music and space have led him to create site-specific works, and collaborations with various types of musicians.

Teshigawara has likewise received increasing international attention in the visual arts field, with art exhibitions, films/videos, as well as designing the sets, lighting and costumes for all his performances.

Besides the ongoing workshops at the KARAS studio in Tokyo, he has been involved in many educational projects. S.T.E.P. (Saburo Teshigawara Education Project) has continued since 1995 with the partners in the UK, in a program that creates performances as the culmination of year-long projects. In 2004, he was selected as a mentor of dance for The Rolex Mentor and Protégé Arts Initiative, to work for one year with a chosen protégé (http://www.rolexmentorprotege.com/en/). In 2006, he has begun teaching as a special instructor in the Department of Expression Studies, the College of Contemporary Psychology, St. Paul’s (Rikkyo) University in Japan, where he teaches movement theory and conducts workshops. Through these various projects, he continues to encourage and inspire young dancers, together with his creative work.

The interviewer Maimi Sato is a dance and performing arts producer. Served as the Contemporary Arts Series Producer of the Kanagawa Arts and Culture Foundation from 1993 to 2005. From April 2005, Sato serves as the Dance Department Producer of the Saitama Arts Foundation. 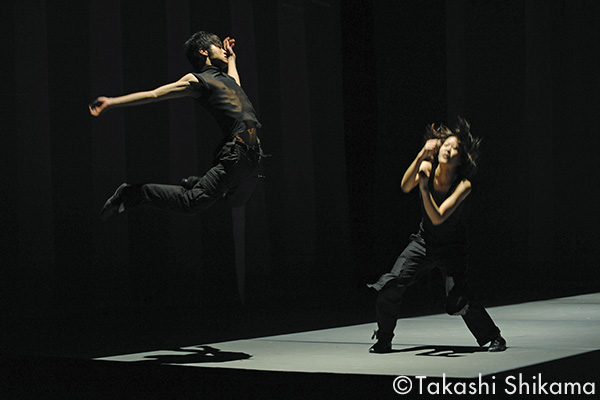 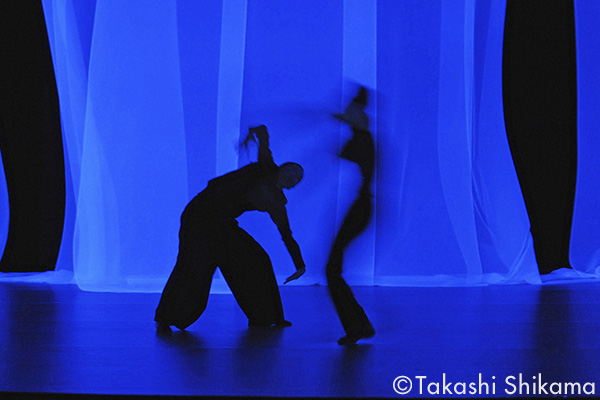 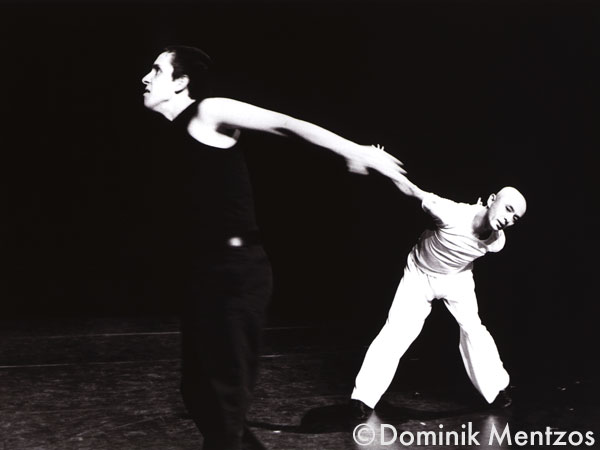 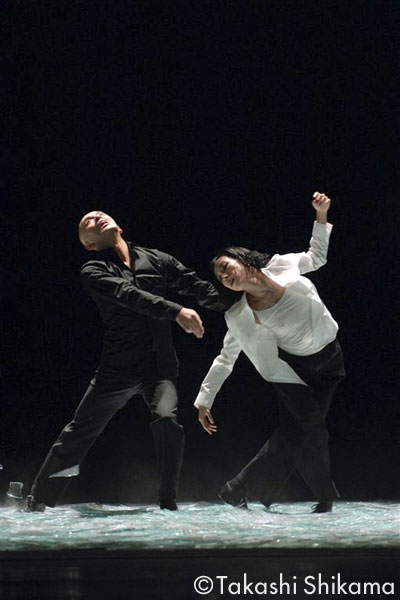 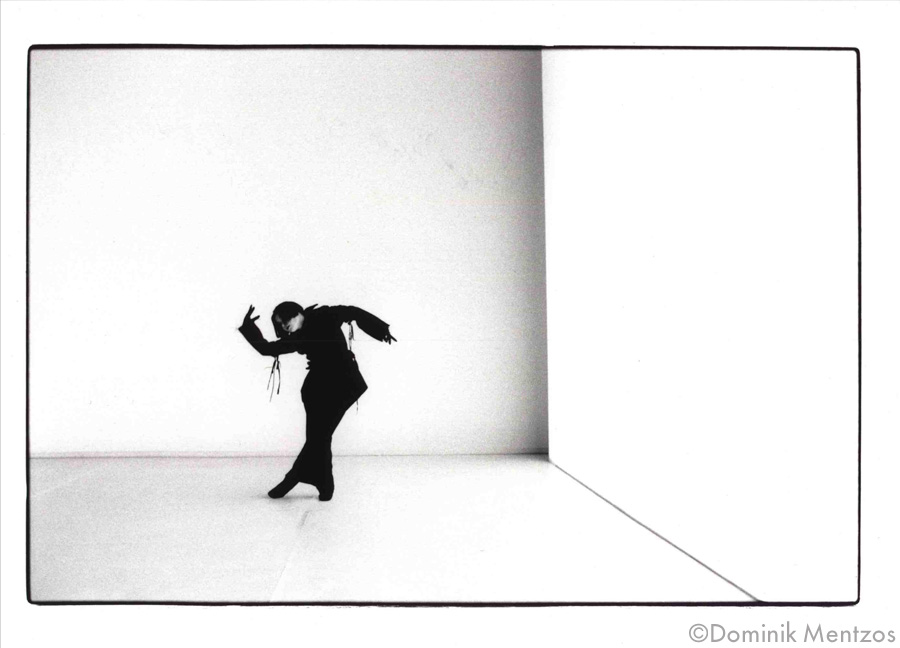 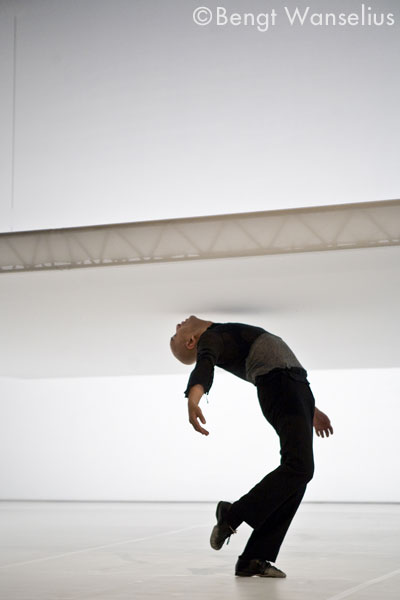 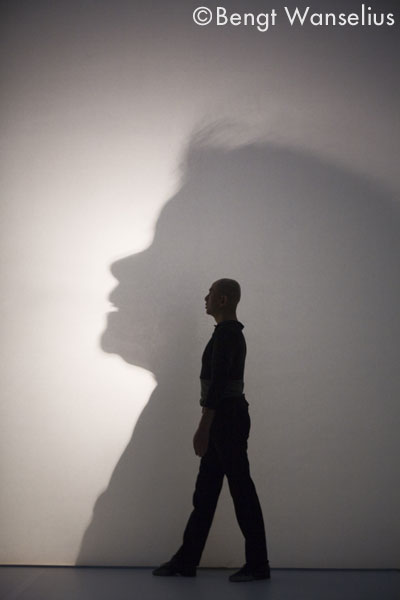 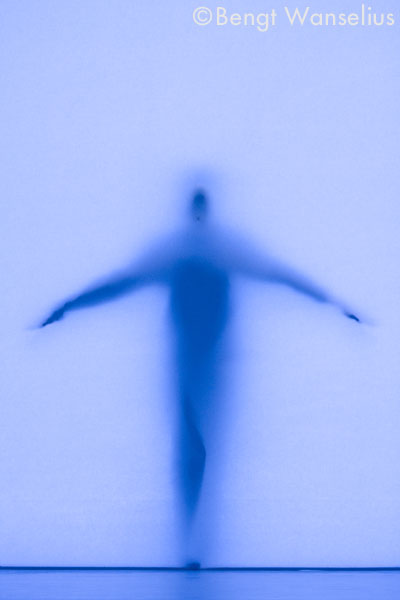 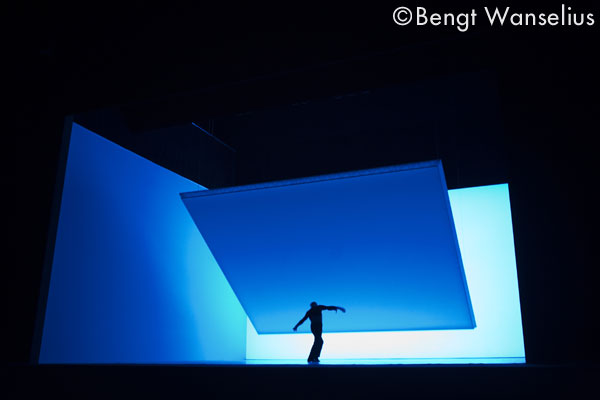