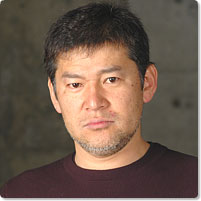 On Sunday, Nov. 19, 2006, some 230 handicapped people (primarily mentally handicapped) had gathered to perform a production of Robin Hood—Rakuen no Boken (Robin Hood—Adventure in Paradise) as part of the Kazuo Itoga Memorial Performing Arts Festival at the Ritto Center for Fine Arts, Sakira in Shiga Prefecture. Some of the handicapped were accompanied by care-givers. The performance they had participated was the production of a “stage performance” program that had been held once every five years since 1979 at the Azami Momiji Ryo facility for the mentally challenged people in Shiga Prefecture and the program had gradually spread to other facilities throughout the prefecture. This would be the first stage production of its type to bring together eight groups of mentally challenged people from around the prefecture that had been working separately on percussion, chorus-rhythm, dance and acting parts.
The theater had been greatly modified, with all the seats removed from the front third of the theater to make a large area for wheelchairs, and a slope had been installed at the front of the stage to enable easy access onto the stage. The director had set a place for himself at the center of the front row of the wheelchair space to direct the play from. The handicapped performers in the play were seated up on the stage facing the audience in a stand-by position so that they could watch the play with the audience until it was their turn to stand up and act out their part or participate at times from the stand-by position.
Borrowing a story about a group of penguins that have forgotten what they were supposed to be looking for and end up going on an adventurous journey in a play that the mentally challenged players and audience could enjoy along with the normal audience, laughing, enjoying the games and in the end celebrating the joy of being alive. To find out how such a lively, enjoyable play could have been put together even though the eight performer groups had only performed together on the same stage for the first time at the previous day’s dress rehearsal, we talked with the play’s director, Hironori Naito.
Interviewer: Norio Koyama

Hironori Naito
Head of the Minami Kawachi Banzai Ichiza theater company, Hironori Naito was born in Tochigi Prefecture in 1959. He began to pursue a profession in theater after seeing The Jokyo Gekijo production of Hebihime-sama (written and directed by Juro Kara). He entered Osaka University of Arts (theater dept.) in 1979, where he was taught by professor Satoshi Akihama (playwright and director) for four years. During that time he pursued the study of what he calls the “How to cheat with realism.” In 1980 he established the Minami Kawachi Banzai Ichiza theater company, directing a production of Juro Kara’s Hebihime-sama as the company’s inaugural play.
Acknowledged for the broad perspective he brings to his modern-style plays that survey the issues of contemporary life, Naito also writes and directs often for productions outside his own company. Among these, he has done the planning and directing of unique nationwide tour of the world-famous pianist Ikuyo Nakamichi.
In 2000 he won the Outstanding Director Award of the Yomiuri Theater Grand Prix. for the OMS production of Koko kara wa Toi Kuni (A Country Far from Here). In 2005 he directed a production of Chokyoshi (by Juro Kara) at Tokyo’s Theater Cocoon and the Hyogo Performing Arts Center. Since 2003 he has been pursuing theater activities ambitiously at the Ultra Market (Osaka Castle Hall, West Warehouse) since the closing of Ogimachi Museum Square, which had been his base of activities. Recent works include Hironori Naito’s Gekifu-roku Part 1 (first collection of Hironori Naito plays) and Aoki-san chi no Okusan (Wife of the Aoki Family).

*Satoshi Akihama
Born in Iwate Pref. in 1934, Satoshi Akihama graduated from the Drama Dept. of Waseda University. While still a university student in 1956 he wrote the play Eiyutachi (Heroes). After graduation he worked for the Iwanami Film Studio for eight years. From 1962 to 1973 he participated in the theater company Gekidan Sanjuninkai, working on productions including Horanbaka (1960), Tomin Manzai (1965) and Shirake Obake (1967). In 1966 he won the Individual Award of the 1st Kinokuniya Awards. In 1969, he won the New Play award of the Kishida Drama Awards for Yojitachi no Ato no Matsuri (1968). From 1979 he assumed a teaching position in the Theater Arts Dept. of the Osaka University of Arts, and in 1994 he became the first director of the first prefectural theater company in Japan, the Hyogo Prefectural Piccolo Theater Company, where he continued to educate young theater people and direct plays. In 1998 the achievements of the Piccolo Theater Company were recognized when they received the Company Award of the Kinokuniya Awards and the Japan Arts Festival Prize for Excellence by Agency for Cultural Affairs.
After retirement in 2003 he continued to participate as an educational advisor in the Piccolo Theater School. He passed away in 2005.

*Kazuo Itoga (1914-1968)
A pioneer in the education of handicapped children and in social welfare programs in Japan. Born in Tottori Pref., Itoga attended the Imperial University of Kyoto, where he majored in philosophy in the Literature Dept. After graduation he began working in the Shiga prefectural government. After World War II he established the Omi Gakuen facility for war orphans and mentally handicapped children. Later he established the Biwako Gakuen, the first facility in western Japan for children with severe physical and mental handicaps, and numerous other facilities. At the same time he worked to build the nation’s social welfare system through his positions as a member of the Central Children’s Welfare Deliberative Council’s Welfare Council for the Mentally Handicapped and president of the Inclusion Japan (Japanese Association of/for People with Intellectual Disabilities). He approached welfare education with the belief in “Making these children a light for the world.” For these activities, Itoga is known as the leader in establishing social welfare for the handicapped in Japan. His spirit I carried on by many social welfare workers today and in Shiga prefecture where he spent most of his working life, an Itoga Memorial Foundation has been established with the aim of passing on his heritage to the next generation of welfare workers by recognizing outstanding contribution in the field of welfare for the handicapped through an awards program and conducting educational, training, survey and research programs aimed at raising the quality of welfare activities for the handicapped. Among his main publications are Kono Kora wo Yo no Hikari ni (Making These Children a Light for the World), Ai to Kyokan no Kyoiku (Education with Love and Sympathy), Benkyo no Nai Kuni (A Country Without Education), Seishin Hakujakuji no Shokugyo Kyoiku (Vocational Training for Mentally Handicapped Children), Seihakuji no Jittai to Kadai (Status and Issues Regarding Mentally Handicapped Children) and Fukushi no Shiso (Welfare Ideals). 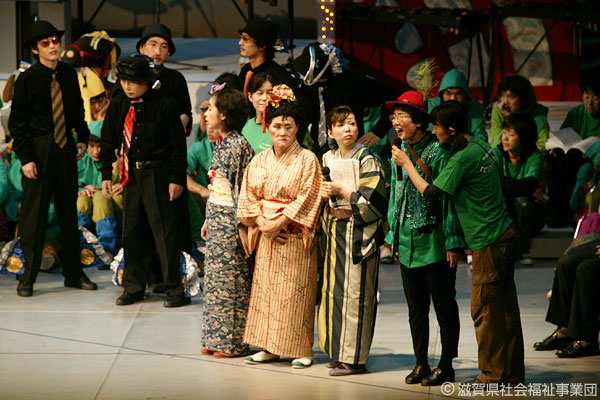 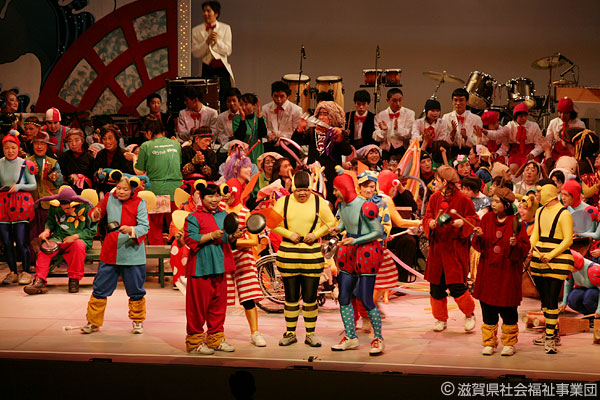 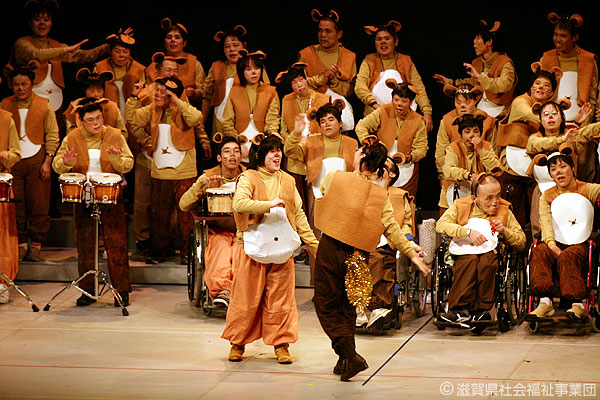